(This is a piece I did for a previous blog I had, but I though I would share some older work)

“I fucked a member of Jimmy Johnson’s pit crew, once” she said to the other girl.

Standing at the fence in Bristol, lanyards full of tickets and pit passes. Shorts and tank-tops tighter than the points race.

Cindi didn’t know what made her hotter, the drivers or the cars. What she DID know, when a pack went by at speed, the roar of that much power made her soak through her cotton panties, on those rare days that she actually wore them to the track, mind you.

She would arrive early, crack of dawn. That combined smell of fresh country air, gasoline and tires made her nipples hard, every stinkin’ time!

She followed the circuit, at least the southern leg. One day she would make it out for the California races, and of course Vegas. But Charlotte was home, and Darlington, Bristol, Daytona…they became second homes. Hell, wherever there were race cars, drivers and asphalt, it was home.

The crews knew her, were friendly, sometimes let her party with them. But for the most part, they had jobs to do and never quite got out of hand and called it a night much earlier than she would like. Some nights she would hook up with another burly, built fan, BJs and drunken quickies in pick-ups or the occasional RV. But, God, how she wanted to fuck a driver.

After a day of watching qualifying, and the Bristol line-up set. Still vibrating from the roar of the engines, the Tennessee sunshine and the cheap light beer, it was time again to find a function. She batted her eyelashes and flashed her pit pass and was infield bound, such as the infield was in the tiny bull ring of Bristol.

She wasn’t disappointed, a gathering of mixed crew were horsing around, beers cracked, laughs, Toby Keith on cheap stereo. This had the makings of a good night at the track. Her heart fluttered as she spied a couple of drivers. Kasey Kahne and Ryan Newman were laughing and relaxing. She even saw Danellia Patrice, the circuits only female driver. She was always envious of Danellia, beautiful AND had the best sex toy ever invented…a 200 mph rocket with four fat tires. She wondered how many orgasms Danellia had during a typical race and how she kept the car out of the fence when it happens.

She chatted with the guys she knew, trying to work her way over to either Kasey or Ryan in a way that her intentions wouldn’t seem too obvious, but as she would get close, Kasey called it a night and Ryan was too involved in a conversation about car set-up, some things you just don’t interrupt.

With a heavy sigh, she took her can of Coors and her pantiless shorts and plopped down, defeated in an open lawn chair. Resigned to watch racing men talk racing things.

“You know the trick, right?” came a female voice suddenly next to her. It was Danellia Patrice. The top half of her racing suit tied around her waist. A tight, white tank under. Her long hair flowing over her shoulders.

Cindi’s heart skipped a beat, Danellia was talking to her!!

“No, ma’am, I apparently don’t.” She laughed, nervously in the presence of the driver.

“It’s pretty simple, sugar. Just prove to them that you’re faster than the car. Remember, we’re speed junkies.” Danellia advised, then took a long pull off a long neck bottle of Bud.

“Thats funny, I thought I was!” Cindi replied, but seeing the value in the pointer.

“Shug, you may have the paint job, but you need to rev your engine, smoke your tires. Give them a taste of what you got under the hood! And I’m guessing you are all horsepower under that hood of yours.” Danellia’s tone was such that a very familiar vibration fired up.

Cindi stood from the chair, walked within inches of Danellia, took a deep breath and whispered in her own tone.

“Not only am I fast, honey, I’ve already got my slicks on.” and she winked at the female driver in a manner that could cause a 10 car pile-up on the back stretch.

Danellia, finished her beer with one long, deliberate swig, stood there for a moment and simple replied…

At that point, it was clear, they both were racing on slicks.

They slipped away from the party scene and took a turn to Danellia’s motor coach. It was built for comfort, not lavish or anything. Danellia offered Cindi a beer. Rather than accept, she found herself grabbing the driver’s face and kissing her. Tasting the faint alcohol on her lips. Danellia, grabbed her and pulled her close, rough. Taking Cindi like the wheel, keeping them out of the wall.

Their hands roamed, nipples through cotton, feel of each others ass through shorts or racing suit. Then the clothing flew like flags at the start/finish line. Skin to skin, Danellia ran her hand down and felt the hot wetness between her own legs and made Cindi taste it from sticky fingers.

The driver hopped up on the counter between the tiny sink and the mini fridge and guided Cindi’s head down.

As her tongue brushed Danellia’s swollen clit, the driver grabbed a handful of hair and pushed Cindi’s face into the sopping pussy. Danellia was a speed freak, alright. Pedal down, darlin’!

Cindi began touching her own aching slit as she explored the walls of Danellia’s cunt with her tongue. The driver was close, and so was she. A race with no losers!

Daniella suddenly jumped off of the counter, threw Cindi on the bed in the back, and dove between her legs like she was shooting a hole between two cars for the lead.

Fingers plunge, mouth on clit. The speed, the power. It was all too much and Cindi came hard and fast and loud and wet!

Danellia leapt up and straddled her face, Cindi left everything on the track that night as she slathered and licked, sucked and flicked. And Danellia crossed that finish line with a shudder and a scream!

They collapsed together on the driver’s bed. Exhausted, exhilarated. Danellia brush a strand of hair away from Cindi’s face and said,

“Sugar, I drive a professional race car for a living, but you’re the best ride I’ve had in a long time!” 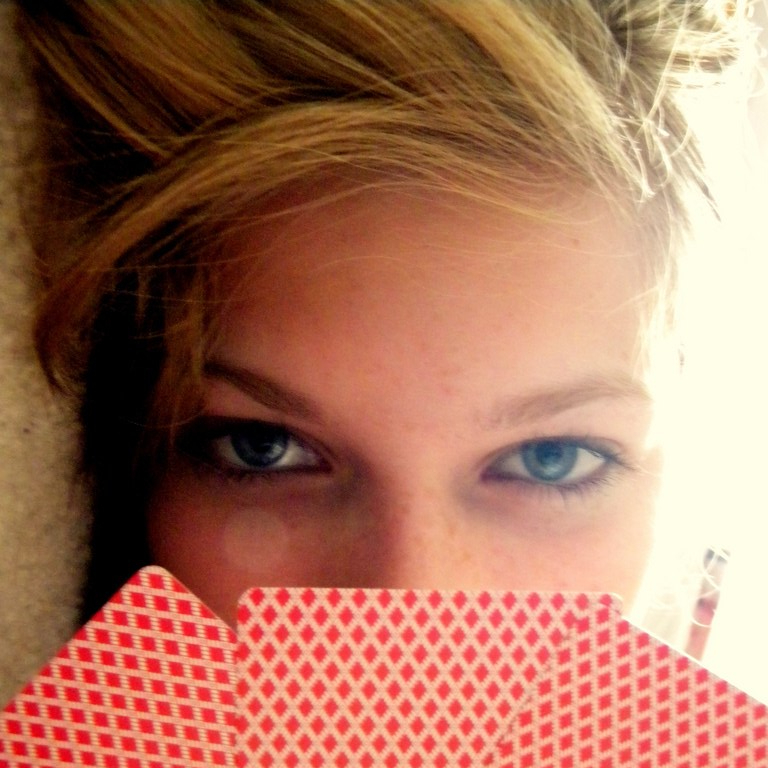 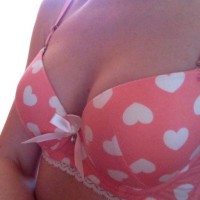 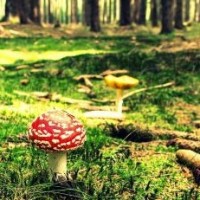 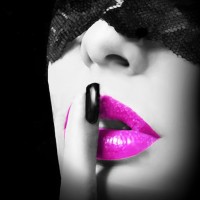 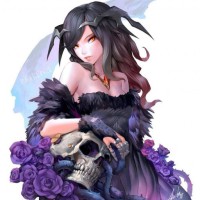 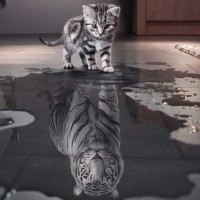 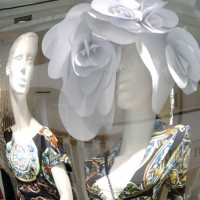